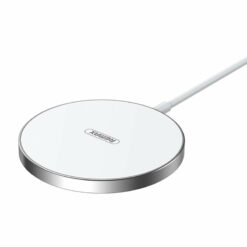 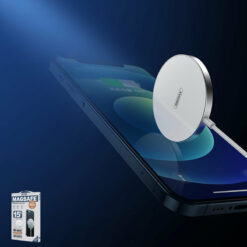 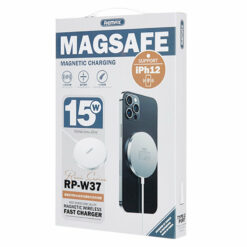 REMAX charger has very good parameters and supports the most popular phone models equipped with wireless charging function. It has been made of metal and steel, and secured against short circuit and overheating. It is suitable for frequent use, and its design is a perfect match for modern residential or office interiors.

Quick charging? Only with REMAX charger equipped with a reinforced copper coil. The equipment composed of a condenser and integrated circuit guarantees stable and safe operation. Pair it with mobile phones supplied with wireless charging feature, e.g. such brands as Xiaomi, Samsung, Huawei and iPhone.

More and more manufacturers equip their devices with a wireless charging feature.

The certificates confirm – using this charger is safe and the following risks are excluded: overloading, overheating and short-circuit. This is thanks to solid manufacture, as many as 7 various protective systems and a control chipster. 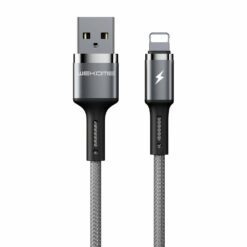 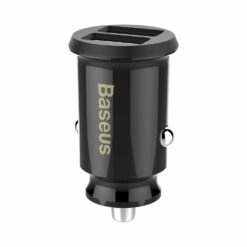 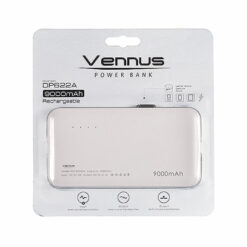 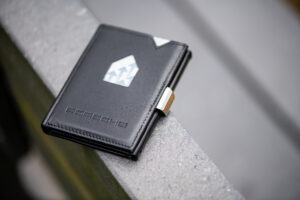